India is a nation of extremes – ranging from the mighty Himalayas in the North to the coastal plains of peninsular India, the sand dunes of the Thar in the west to the mangrove forests in the east, the rainforests of the Western Ghats in the south west to the Himalayan forests of the north east, the Tiger Havens of Central India and a whole lot more.

I have travelled to over 25 states in this incredible country experiencing its diverse culture, myriad of landscapes and a plethora of flora and fauna which is hard to see in any single country. No wonder, a British traveller once said, “You will learn much more from a day in India than 10 years in the Western World”.

In my opinion, there are 4 destinations which are not on India’s tourist map known to the western World and I call these places, India’s best kept secrets. There are several reasons for this including logistical issues, remoteness and restrictions on entry. But for those of you who have had the good fortune to visit will know what I mean. Today, on World Environment Day, I am sharing some of my memories from these places during my travels.

While Ladakh is a rider’s paradise and a road trip from the plains up to the Tibetan Plateau is considered the mother of all road trips in the subcontinent, there is one destination which are known to a few people and visited by fewer travellers. This is Hanle, a remote village perched along the Hanle River is home to India’s highest astronomical observatory. 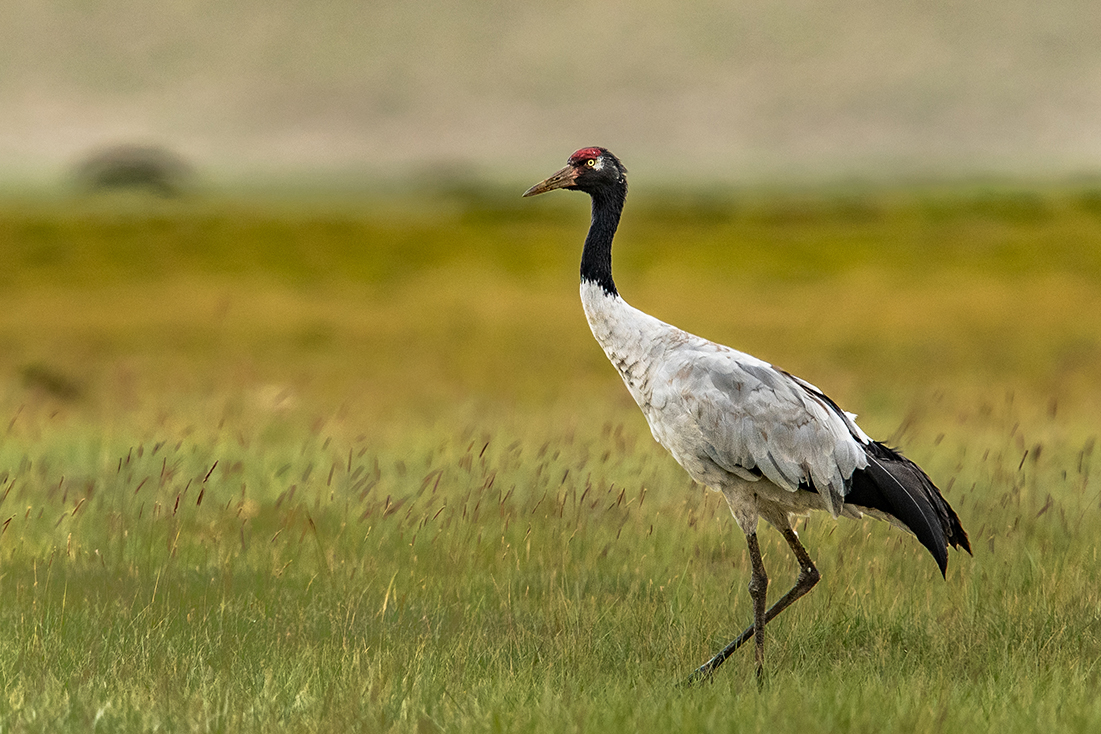 The lush pastures surrounding the village is a treasure trove for the Wildlife of Ladakh. Endangered Black-necked Cranes are a common sight and some of the rocky outcrops are also supposed to be famous haunts for the Pallas’ Cat. Hanle is a star-gazers paradise and to my bad luck, during my visit in September 2019, it was a cloudy day and I missed the opportunity to be sitting under a star-lit sky. 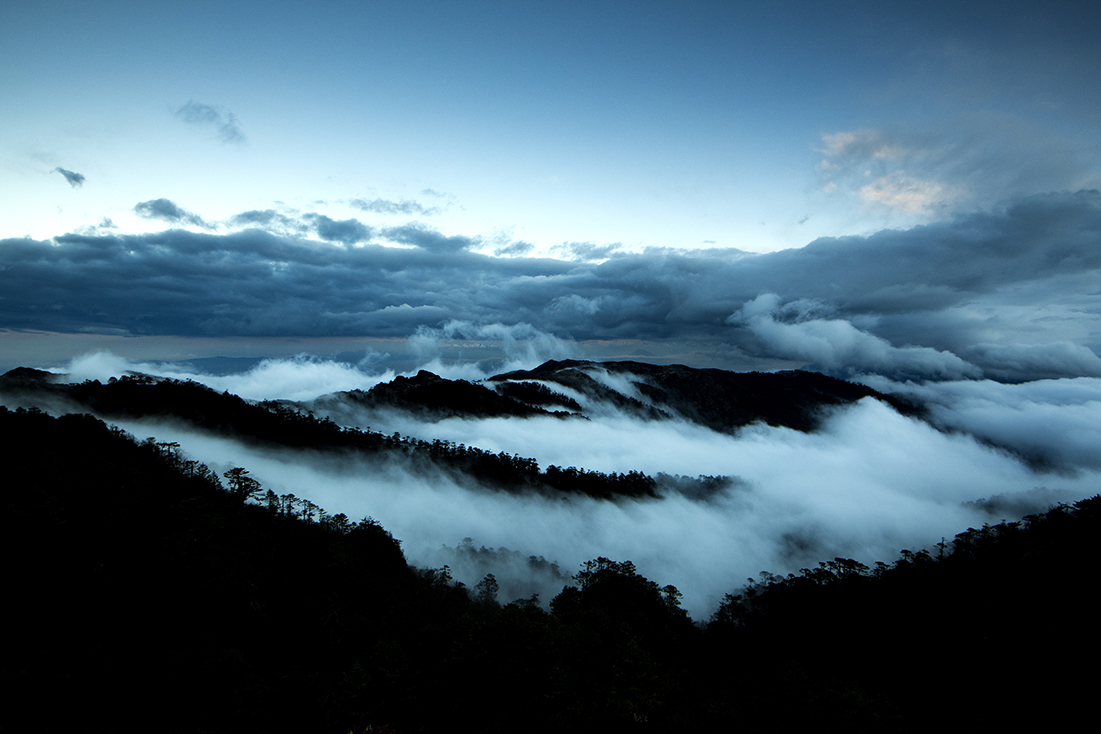 Located along India’s international border with Nepal, Singalila National Park is a bio diversity hotspot for flora and fauna and also home to the endangered Red Panda. The Indo-Nepal friendship road runs from Manebhajjan to the Sandakphu Peak and as you travel, India is to your right and Nepal to your left all along the way. Sandakphu Peak offers a panoramic view of the peaks of Mt Everest and Mt. Kanchendjunga, often referred to as the ‘Sleeping Buddha’ or the ‘Sleeping Shiva’.

Tracking Wildlife and Birds in these cloud forests is an incredible experience. On a dedicated Red Panda Tour, I spent a week searching the mountainous forests for the cute animal also fondly called the Himalayan Firefox. Annually, I host a Red Panda Photo Tour during the months of October and November to these beautiful forests.

The rocky outcrops of Jawai are estimated to be older than 800 million years. The beautiful landscape of large boulders and rocks is a Mecca for a photographer looking to capture the elusive Leopard. The entire region is dotted with Marwari villages and large rocky hills. It isn’t uncommon to be on a safari watching a Marwari herdsman grazing his cattle while a pair of Leopards are courting on the hill behind.

Jawai is incredible, a place where Leopards and Shepherds co-exist and needs to be at the top of the list for any wildlife photographer in/visiting India.

I am blessed to be a resident of Coimbatore, an industrial city in the lap of the Western Ghats. The Anamalai Tiger Reserve is about a 2-hour drive from home and the town of Valparai is a famous tourist destination. Well known for it’s rich wildlife, Valparai is one of the last strongholds of the endangered Lion-tailed Macaque. These Macaques are the mascots of the Anamalais and are endemic to the Ghats.

An hour away from Valparai is the Grass Hills National Park. Back in 2008, I had the opportunity to visit this spectacular place and trek around a bit. Rolling hills with never ending patches of grass is a sight to behold. The Konallar River originating in this area is a lifeline for the many villages and towns in the plains.